This is some of the latest work done on Dreamland Defender for Steam VR. 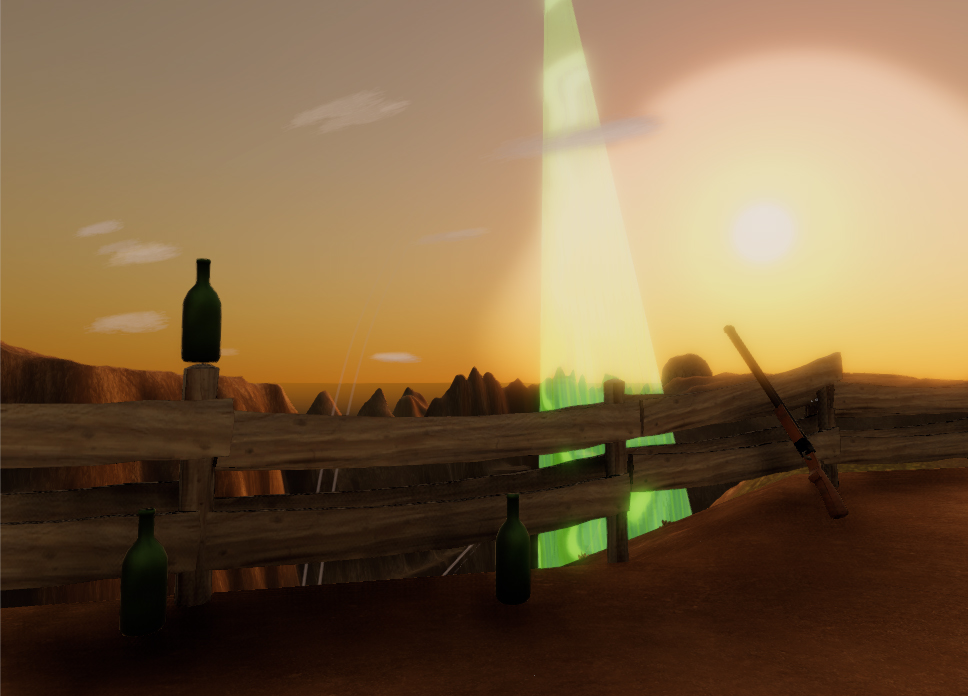