I am adding a little story to the game. You are travelling through a desert and canyon in search for the missing cows. The cinemachine update of unity 2017 came in handy to make so animations for some of the scenes. I am not using the intented camera animation system of cinemachine, but using the ease of setting up animation sequences as the player moves through the game.

There will be strange abductings of poor innocent cows.

And there will be some of this….for removing a large boulder 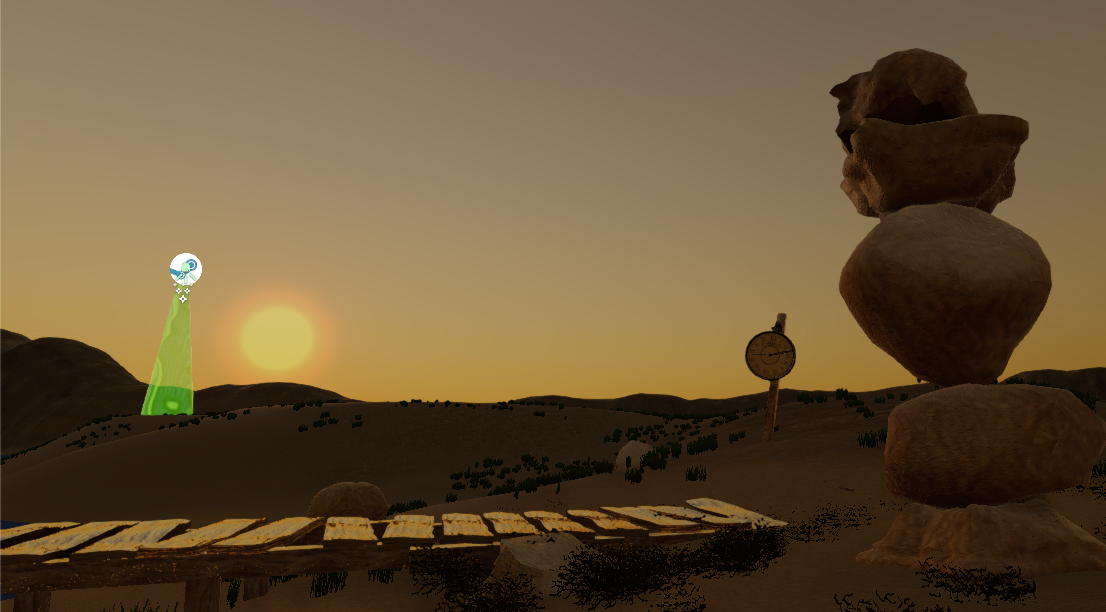 When you get there you probably won’t have much time to think before being attacked by robots.

Here is an early screenshot (back from july) of one of the adversaries in the game. A drone disguised as a hippie earthling. 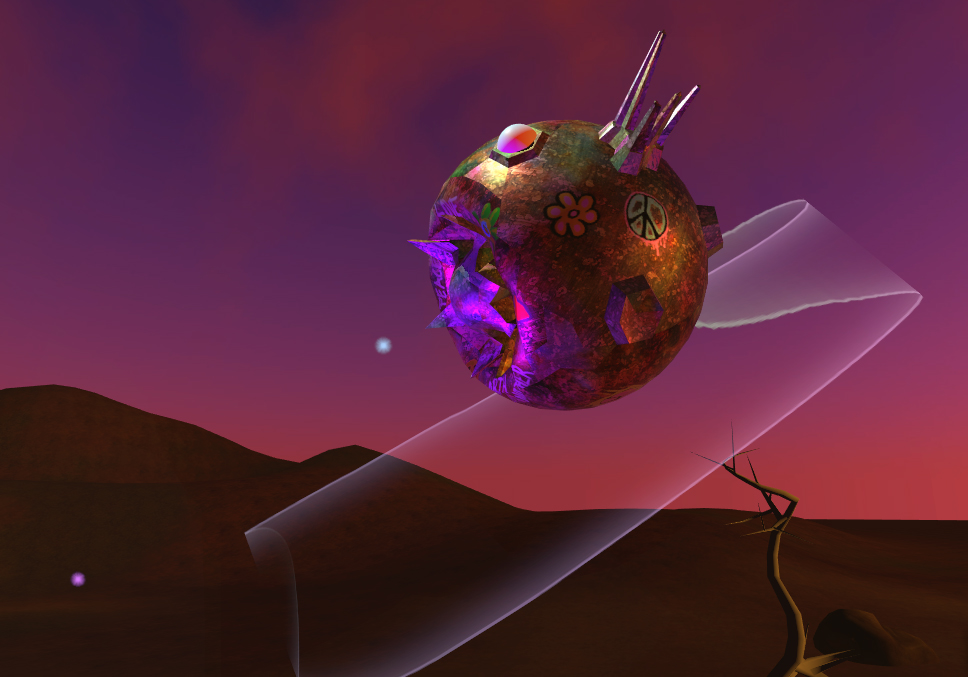