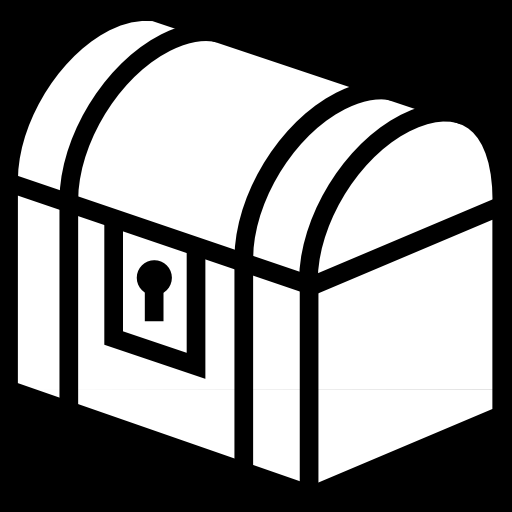 …and a brand new app on the way…

PREPARE YOURSELF FOR THE ” HORRORSCOPE! “

Actually the idea for the app is probably not new. I don’t know who coined the term that is named after, but it has been around forever. I first heard it ten years ago from a punk friend.

That’s a long time ago. Ten years ago I had decided not to do any more programming, because it was a waste of time. I was reading Immanuel Kant and Schopenhauer, Nietzsche and Heidegger and the last time I had been coding was on a “386” where I managed about a thousand dots in a habitat. Like an ant farm, only more strange. Then the next semester happened. And the next…

Since then, I have put philosophy aside. It’s still all around me. I have a book on reality and information just to the right of me while I write. But I am not reading it. Not right now.

These days I am coding strange games and apps for all sorts of things. And you can either get them for free, or buy them, depending on what we are talking about.

I write most of these posts from my own perspective. It’s easier that way. I can’t really bring myself to write in third person about myself all the time, you know. Still, we are two people doing all the indie stuff, and I will make an effort to explain what both of us do in all the future posts.

Stay tuned for news on apps and games. Just visit the site again or follow me on twitter @ThomasFelumb